We’re on ‘cloud nine’ after smashing target in charity leap

Plummeting from 10,000 feet at speeds of 120mph might not be everyone’s idea of fun, but an intrepid team of nine from Language is Everything skydived for charity this month to experience the ultimate adrenaline rush.

The thrill-seeking employees raised £3,243 for our client, the Stroke Association, smashing the £3,000 target.

We’ve been fundraising over the last 12 months in preparation, with two cancellations of the event due to Covid-19 giving extra time for money to be raised. Staff designed initiatives such as Fitness February and Vegetarian Tuesdays as they used the target figure to build team spirit during the pandemic which saw demand for our services soar.

Senior administrator Carla Morrill (28), whose brother also took part, said the jump had been ‘refreshing, exhilarating and surreal’. “The amazing team at Skydive GB were experts at making us feel as relaxed as possible, and the most nerve-wracking moment was when I was hanging off the edge of the plane attached to my tandem instructor before the jump.

“When I left the plane in freefall, my scream turned into whoops, and after the parachute opened, I was able to take in the experience and the stunning coastal views stretching for miles.

“You literally start off with your head in the clouds before the incredible panorama opens up to you.”

Our managing director Lloyd Tidder said that he was immensely proud of their achievement. “The Stroke Association told us that the recoveries of stroke survivors across the UK have been impacted due to Covid-19 and we wanted to do our bit to give back during these challenging times. I salute them all for being brave enough to launch themselves from a plane in the name of charity, and to all the other employees who worked to raise this much needed cash.”

During the pandemic, we nearly doubled our turnover to £2.1m, taking on extra office space and new employees to cope with the unprecedented upturn in business. During the last financial year, we provided more than 2.2 million minutes of on-demand telephone interpreting, connected 124,000 calls and was named as the country’s 3rd best employer for females by the organisation Great Places to Work. 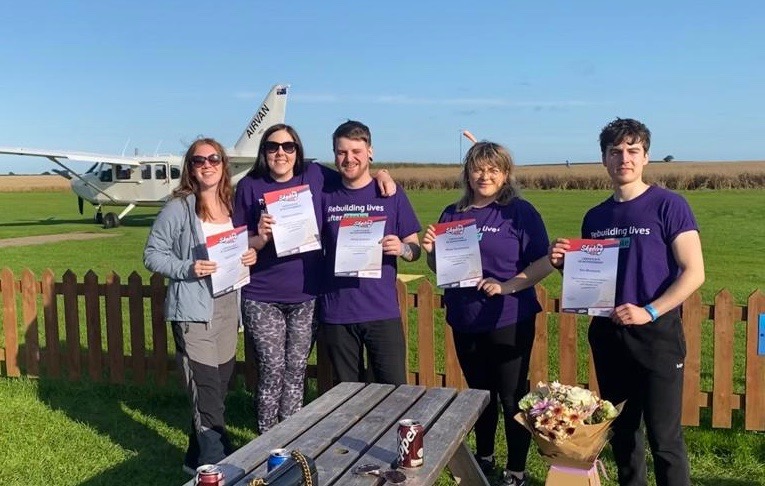 Our people
are everything

At Language is Everything, our aim is to provide a service to help others communicate, no matter the language or situation, and we can’t do that without our people.

Our fantastic in-house team is our biggest asset, along with our network of highly skilled interpreters and translators. 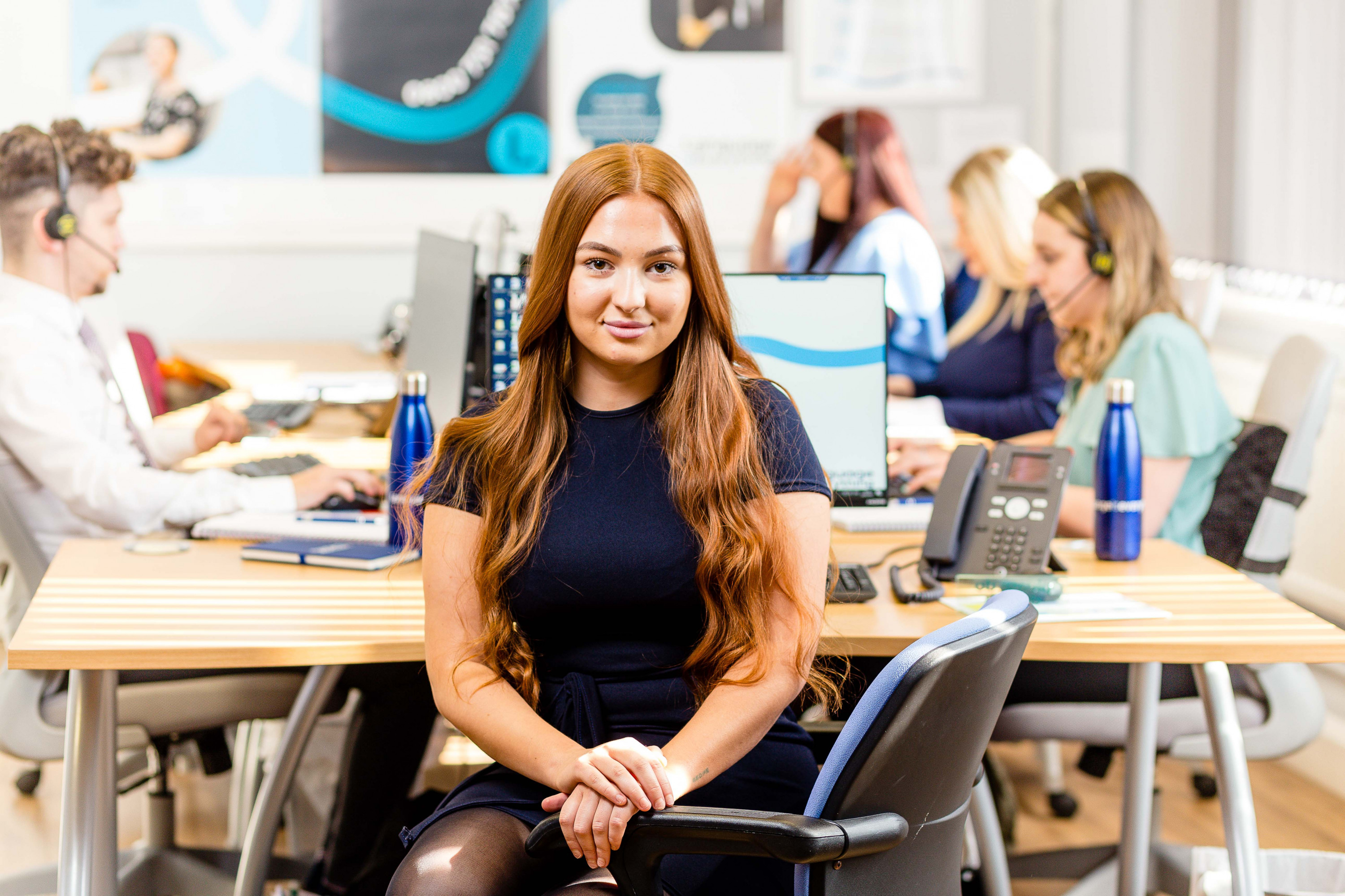 Our translations coordinator Anzelika Gzibovska is the third person in our business to be named as one of Hull and Humber’s Top 30 Under 30 for 2022. 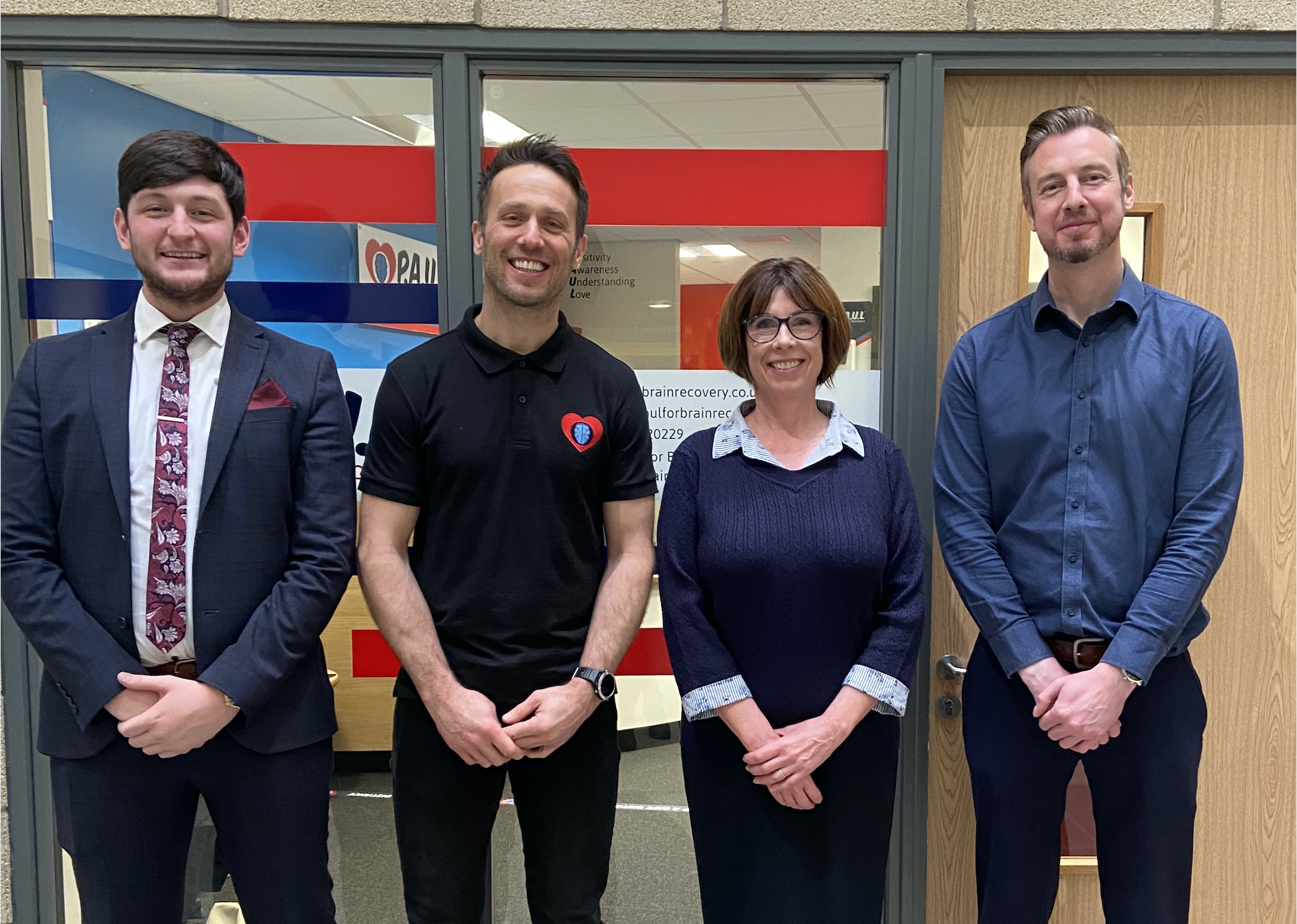 Charity staff ‘blown away’ by enthusiasm

P.A.U.L. for Brain Recovery is our chosen charity for Language is Everything's 30th anniversary year. 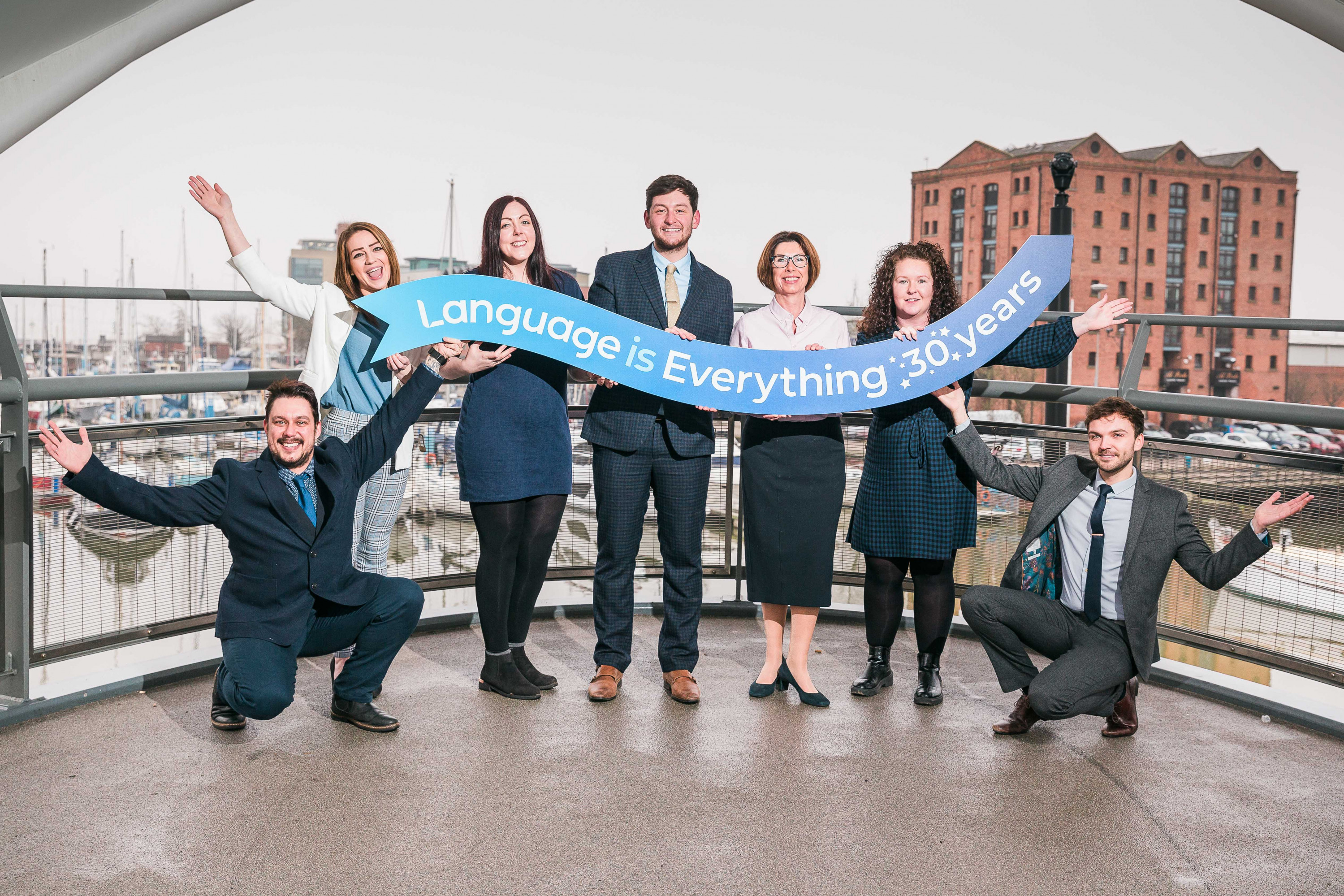 We are marking three decades in business throughout 2022 following a fantastic period of growth. 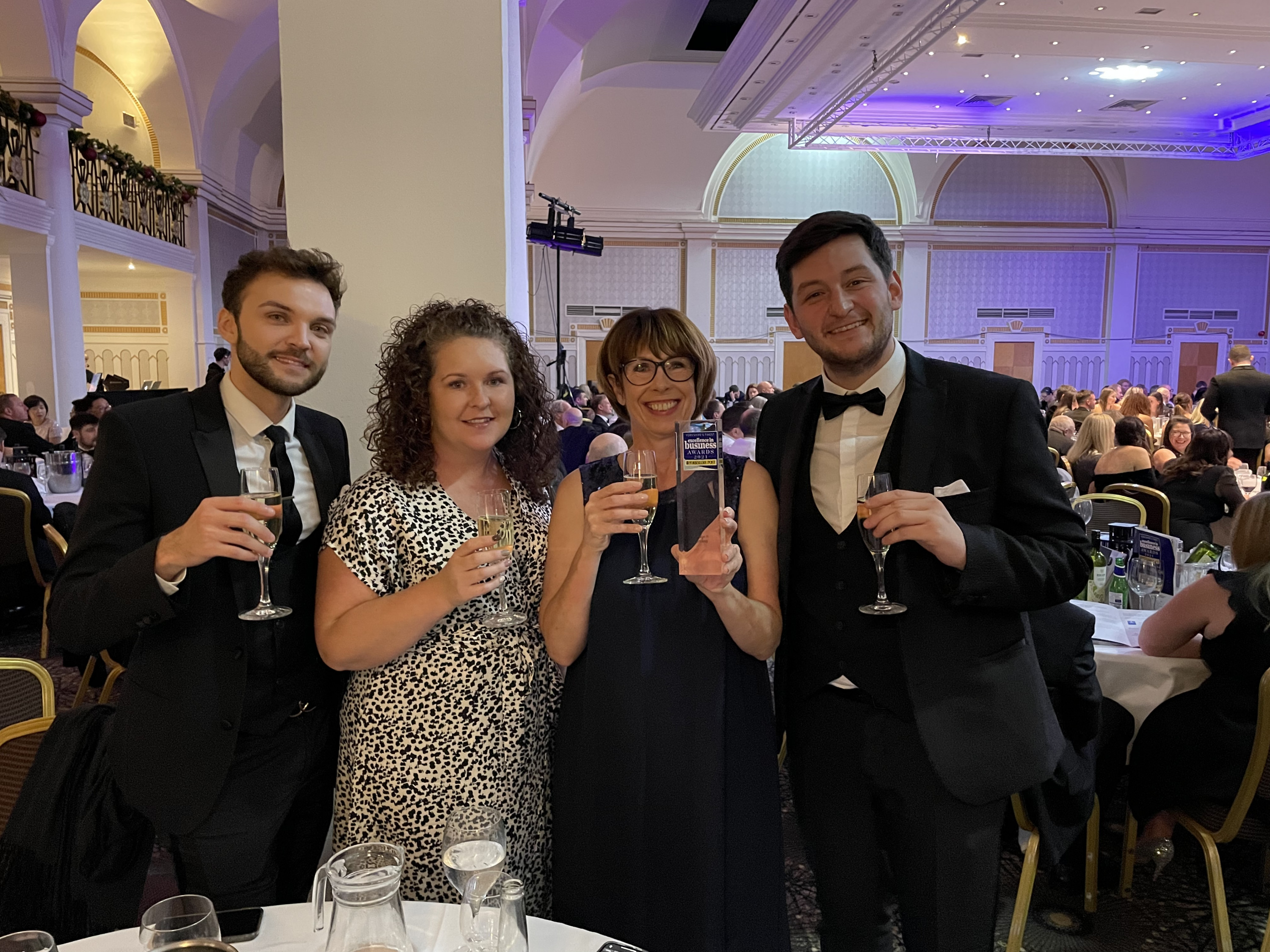 After being shortlisted for six regional business awards, we came home with a trophy for Outstanding Employer from the Yorkshire Post's Excellence in Business Awards! 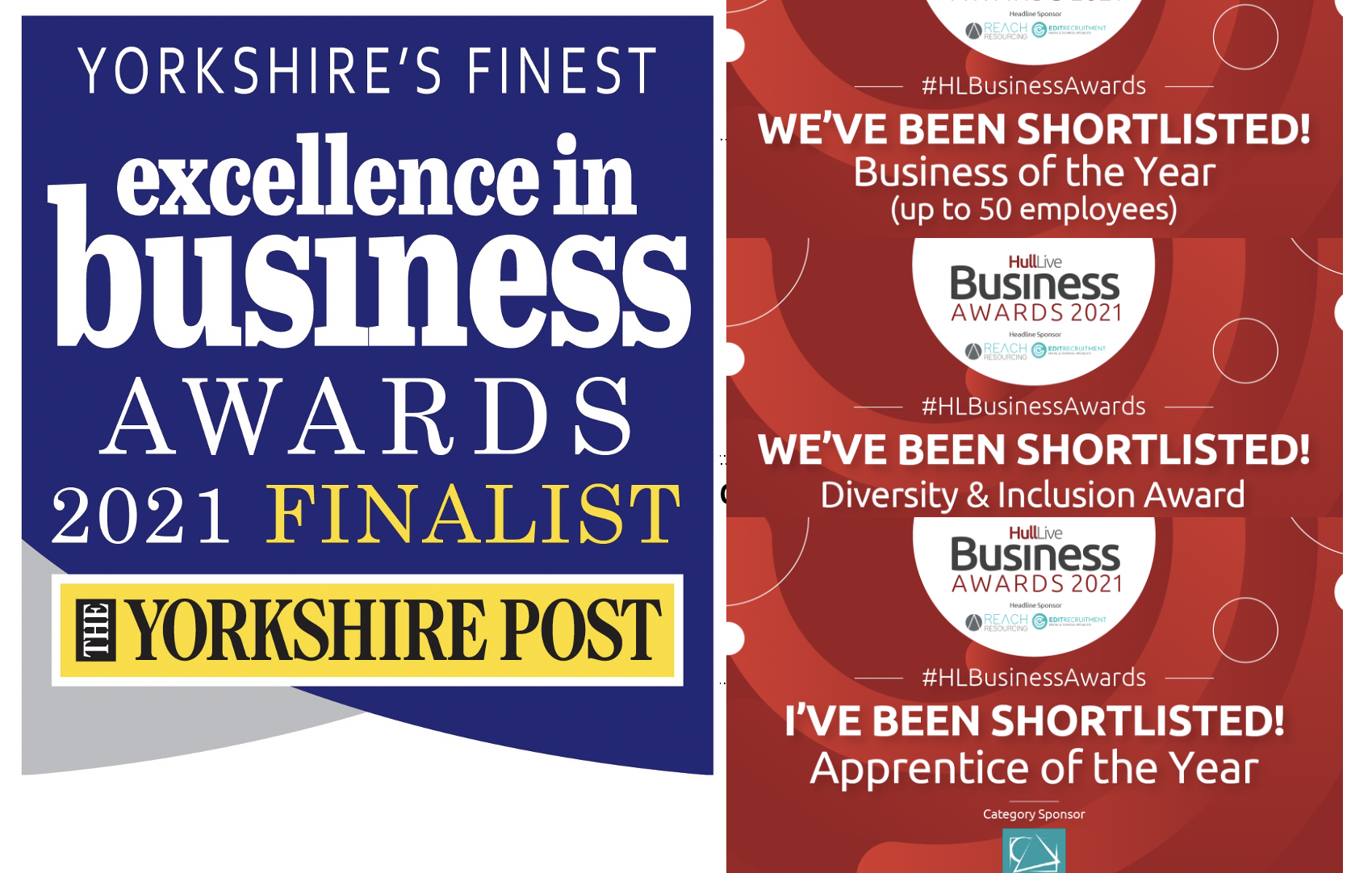 We have been shortlisted for six awards after experiencing an exceptional year which saw our staff pulling together to demonstrate the ultimate in teamwork. 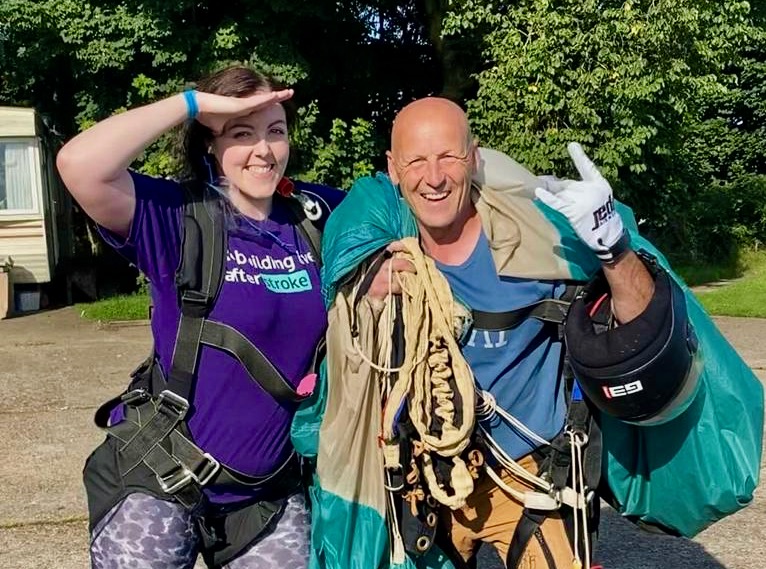 We’re on ‘cloud nine’ after smashing target in charity leap

We've taken to the skies and raised £3,243 for the Stroke Association.

Find out what the Language is Everything team
is up to over on our social channels.

@LanguageisE: We are sponsoring this great @HullBID event for @BizWeekHumber #HBW2022Our CEO Carolyn Johnson is speaking and joining many hard-working and inspirational women from the region.She'll be in great company! #WomeninBusiness

@LanguageisE: We are very proud to be sponsoring the @HullCityCity Player of the Year Awards!! 😀 ⚽It'll be a great event on May 3 – we are all looking forward to it! #sportssponsorship #CSR #FunAndGames

If you need professional interpreting and translation services, don’t hesitate to get in touch.

We are proud silver partners of Hull City FC for the 2021/22 Championship season.